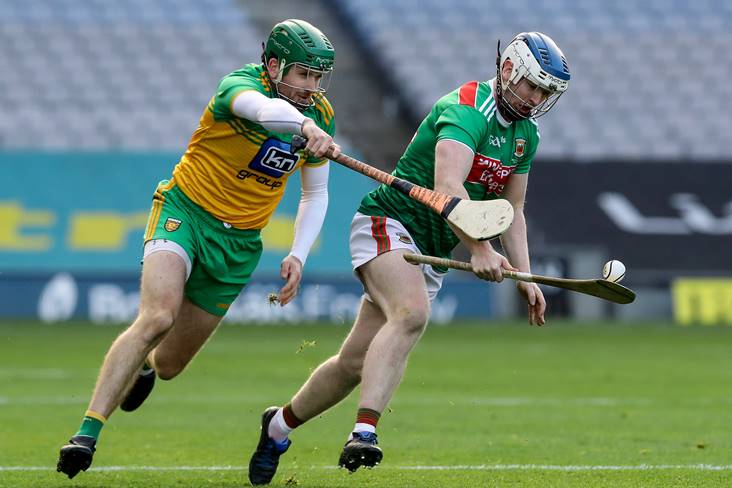 Donegal came from eight points down to beat Mayo in a thrilling Nickey Rackard Cup final at Croke Park.

Late goals from Tipperary native Davin Flynn and full forward Ritchie Ryan helped the Tir Chonaill men to their third success in the fourth-tier hurling championship after they had looked down and out midway through the first half. A nine-point haul from Armagh native Declan Coulter was also central to the Ulster side's victory.

Things appeared to be going according to script when Mayo - who plied their trade two divisions above Donegal in the Allianz League - stormed into a 0-11 to 0-3 lead after 22 minutes with free-taker Shane Boland accounting for 0-7 of their tally. But points from Coulter and a goal by Joe Boyle meant that the winners only trailed by a goal, 1-8 to 0-14, at the interval. 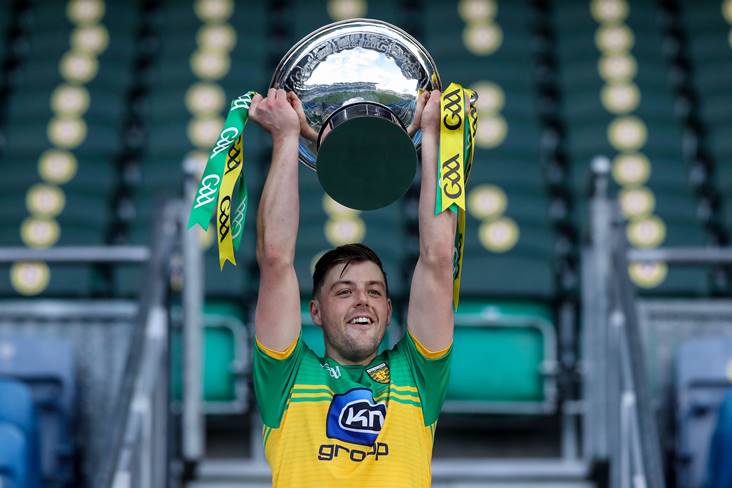 The momentum remained with Donegal after the restart who moved into a 1-15 to 0-16 lead before Mayo regained the lead in the 66th minute.

But with Flynn scoring a goal and then setting up Ryan for another, Donegal finished with a flourish to land the spoils.