Concession rate a concern for Cahill 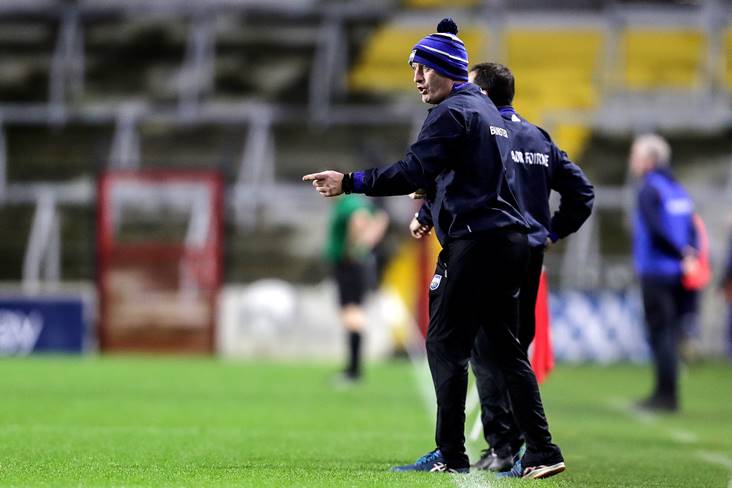 Liam Cahill has admitted that Waterford will need to be tighter at the back if they're to beat local rivals Kilkenny in next Saturday evening's All-Ireland SHC semi-final.

The Deise are just 70 minutes away from returning to the All-Ireland final after a three-year laspe following yesterday's 3-27 to 3-18 victory over Clare at Pairc Ui Chaoimh.

“That’d be a major concern for me leaving here today,” the Waterford boss told the42.ie.

“It looked like a big lapse in concentration especially for the two goals in the first half when we looked to be in control of the game early on. Then to allow that to happen and to go in at half-time really in a dogfight. We really have to shore it up at the back if we’re to have any chance of progressing.”

Overall, though, the former Tipp All-Star attacker has much to be enthused about after Waterford put the disappointment of last Sunday's Munster final loss to Limerick behind them in impressive fashion.

“This is what I dreamed of happening, the vision I had," continued Cahill, who has enjoyed an excellent debut season in charge of the Deise.

"That’s not to sound arrogant in any way. I feel these players are capable of playing at this level, these big days and big occasions. Maybe a little bit flattered to be doing it so soon, but the opportunity is here now so we have to grab it and see where it takes us in seven days' time.”