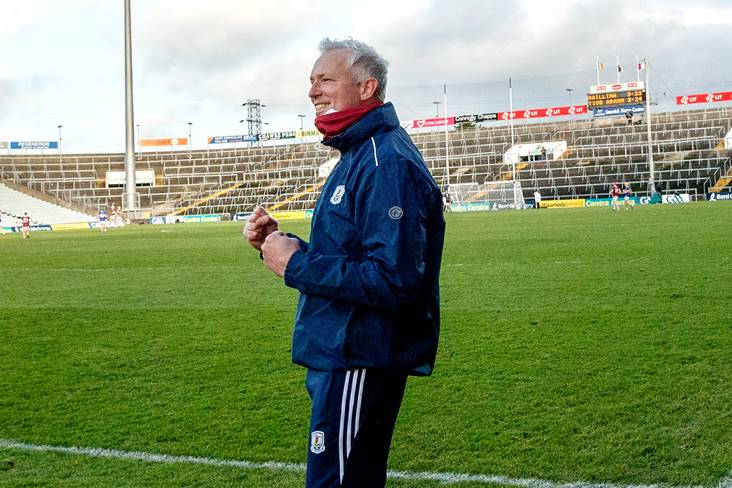 The Tribesmen came from six points down to score a 3-23 to 2-24 victory at the LIT Gaelic Grounds, dumping holders Tipp out of the race for the Liam MacCarthy Cup and moving towards a semi-final date with Limerick next weekend.

"We were a bit more composed in the second-half than the first and that made the difference,” O’Neill told RTE Sport afterwards.

"When you are playing a team like Tipp who have really serious forwards and tough, tight backs, we were delighted we rose to the challenge.

"It was a game that had movement everywhere and there was pockets of space. Players have to keep an eye on their own match-ups. At times it was a game that took on a life of its own. We controlled it well in the second half."