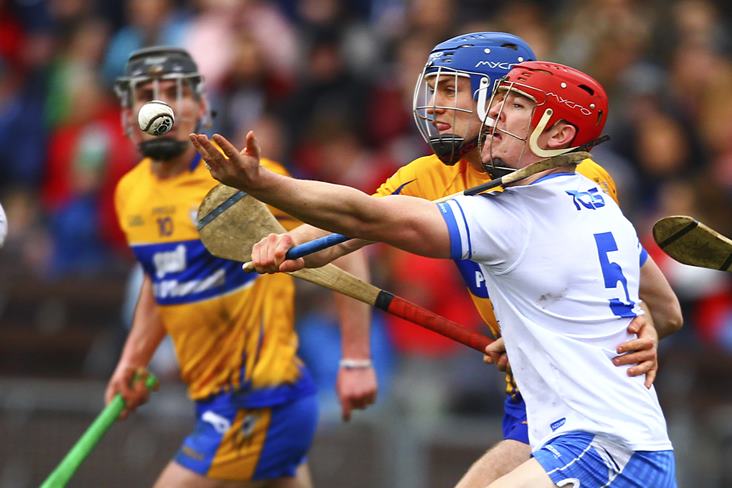 Waterford boss Liam Cahill has called on his team’s big guns to “come to the table” when they take on Clare this afternoon for a place in the All-Ireland SHC semi-finals.

The Deise and the Banner will battle it out at Pairc Ui Chaoimh (throw-in 3.45pm), where Cahill says it will take a massive effort for his team to get the result.

"For this Waterford team to progress in the championship, all players will have to step up," he told RTE Sport.

"Our more established players will really have to come to the table this Saturday.

On today’s opposition, he added: "Clare have shown that they are getting better game by game and a lot of key men are coming to the fore.

"Tony Kelly is in the form of his life. Shane O’Donnell is rekindling all the form he showed a number of years ago. David McInerney is back now from suspension. They are a formidable side and it will take our all to get a result."