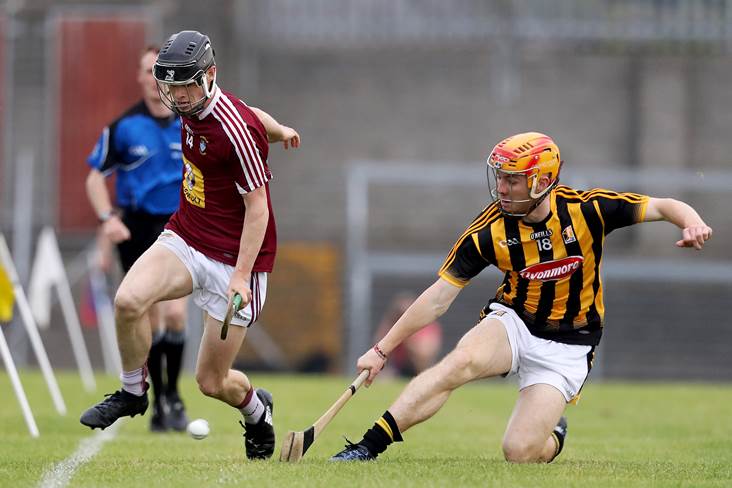 Westmeath hurling boss Shane O’Brien has made two changes to his side for this afternoon’s Joe McDonagh Cup clash against neighbours Meath in Navan.

Clonkill’s Niall Mitchell comes into the side at right half-forward with Shane Williams making way after starting in the defeat to Kerry last time out.

The other change sees Jack Galvin returning to the side with Niall O’Brien suspended after having picked up a red card against the Kingdom.

Galvin is named to start at centre-field alongside Cormac Boyle while Derek McNicholas is on ‘the 40’ and team selector Brendan Murtagh leads the attack from full-forward.

Throw-in at Pairc Tailteann is at 1.00pm.