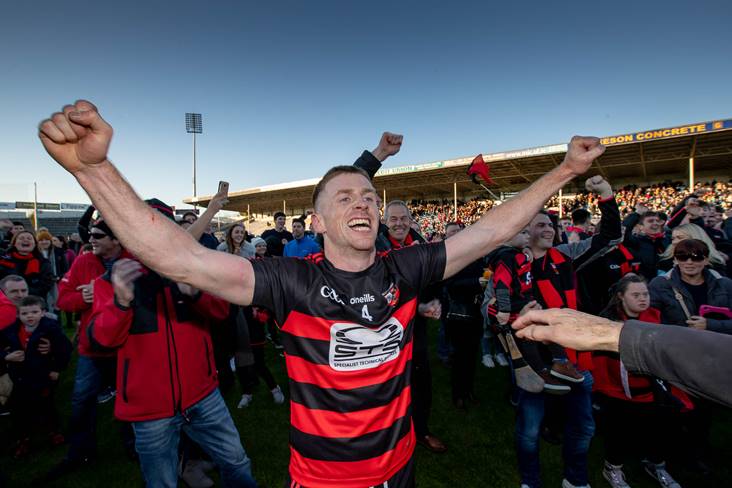 The Ballygunner clubman comes into the full back line as a replacement for the injured Shane Fives, whom he replaced in the Munster final defeat to Limerick six days ago.

The Deise will take plenty of positives from the 0-25 to 0-21 loss last weekend as they enter the All-Ireland series, going level at the second water break only for the holders to pull clear in the final stages.