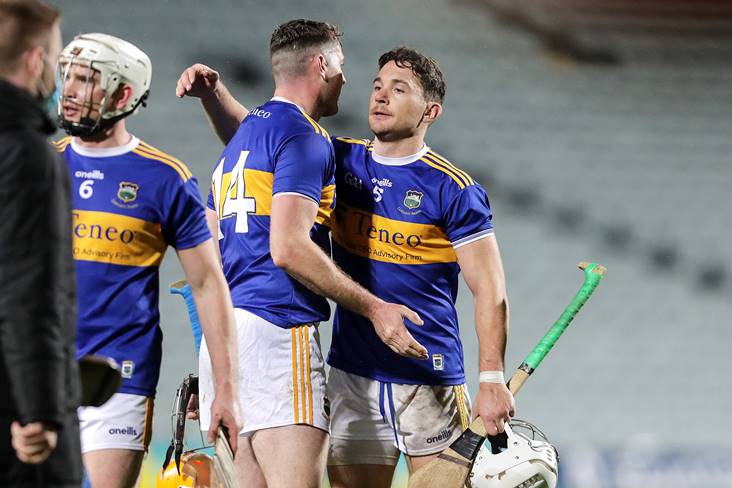 Despite making a significant impact off the bench against Cork last time out when he was introduced as a first half replacement for John McGrath, there is no starting place for Kiladangan's Willie Connors.

Barry Heffernan and Seamus Kennedy both missed the All-Ireland champions' four-point win over the Rebels in Limerick last Saturday through injury, but have since recovered and could see action at some stage.