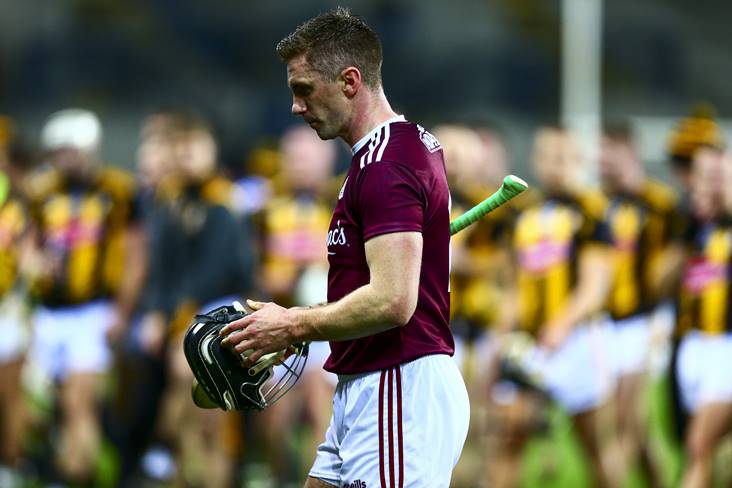 The Tribesmen will hope to put their disappointing second half collapse at the hands of Kilkenny in the Leinster final behind them when they take on reigning All-Ireland champions Tipperary.

Former captain David Burke is named in attack ahead of Niall Burke after impressing off the bench against the Cats. Meanwhile, in defence, Gort clubman Harte replaces Sean Loftus as he did at half time last weekend.