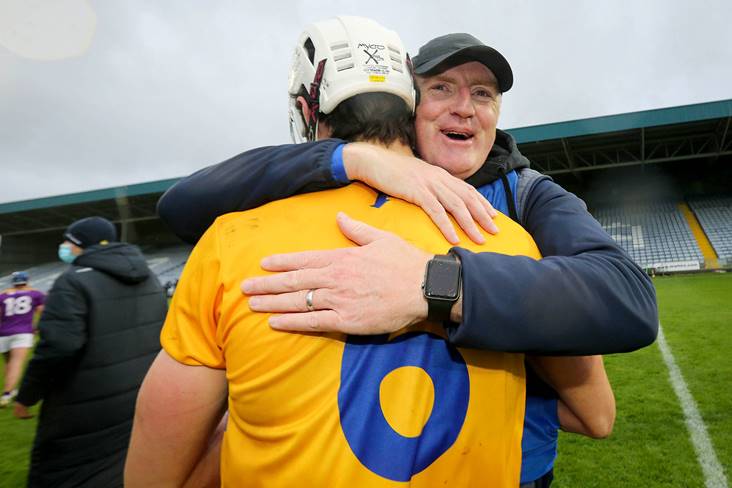 It means Patrick O’Connor, Jason McCarthy and David Fitzgerald have all retained their starting places, the trio were late inclusions in the side before throw-in at O'Moore Park last Saturday.

Ballyea midfield maestro Tony Kelly has been the Banner County's outstanding star in the 2020 championship, scoring a remarkable 1-45 across just three matches.