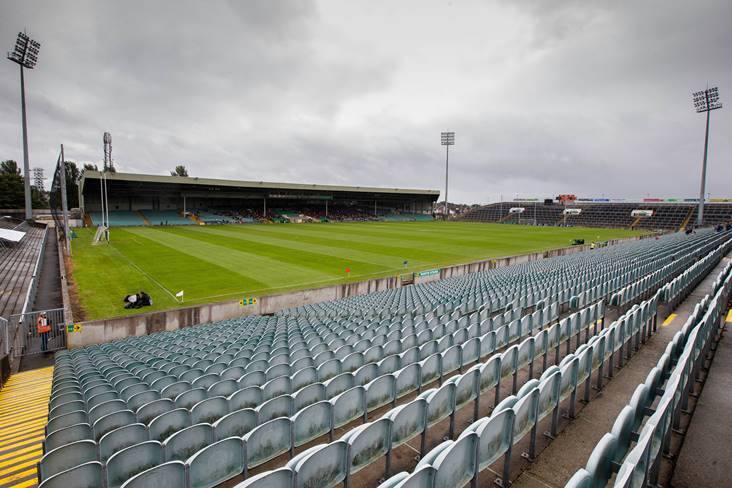 A view of the Gaelic Grounds, Limerick before the All-Ireland U21HC final between Cork and Tipperary.
©INPHO/Ryan Byrne.

The venues for Saturday afternoon’s All-Ireland senior hurling championship quarter-finals have been confirmed.

The LIT Gaelic Grounds will host the blockbuster clash between Galway and All-Ireland champions Tipperary (throw-in 1.15pm), while Clare and Waterford are set to battle it out for a place in the last four at Pairc Ui Chaoimh (throw-in 3.45pm).

The GAA have also confirmed that times for Sunday’s Nicky Rackard and Christy Ring Cup finals at Croke Park.