"If the lads want to play for the county now, the opportunity is there for you" 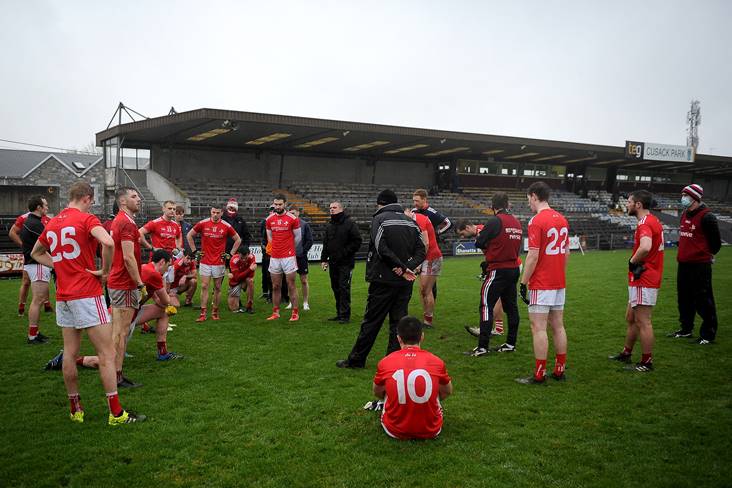 Former county star Shane Lennon says the high-profile arrival of Mickey Harte as manager and the prospect of playing in a new stadium "should be enough" to convince players to return to the Louth senior football squad.

Three-time All-Ireland winning boss Harte has made an instant return to inter-county management with the Wee County, just days after his 18-year Tyrone reign came to an end.

Things are looking up for Louth, the county board have received planning permission for a new 14,000 capacity stadium on a 14-acre site on the Inner Relief Road in Dundalk.

"The lift that this thing has given, a high-profile name like Mickey Harte, that should be enough," Lennon said when speaking on RTÉ 2FM's Game On programme.

"If you don't want to play at this stage with a high-profile manager and coach like that, you'd have to question whether the player wants to play in the first place.

"So I think that's the lift it's going to give. If the lads want to play for the county now, the opportunity is there for you. The next two or three years, you're going to be playing in a brand new stadium and hopefully the target for next year is going to be to get out of Division 4 which is very achievable, and to make inroads in the Leinster championship."