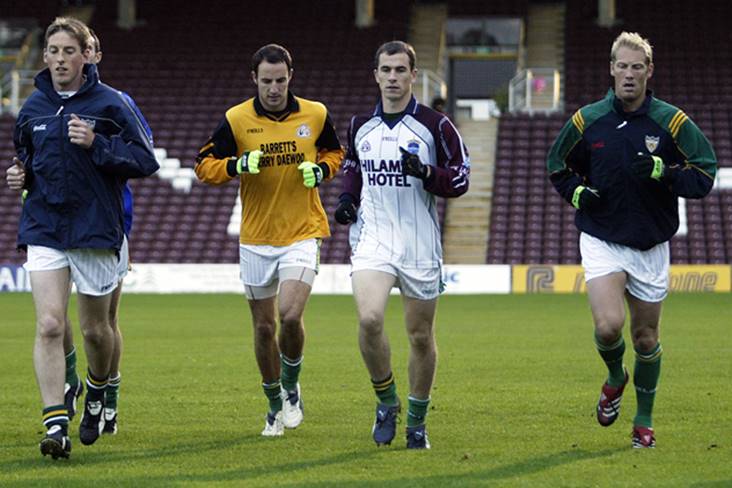 47-year-old Geraghty is expected to a make a full recovery after suffering a brain hemorrhage and aneurysm last month. The Royals' 1999 All-Ireland winning captain underwent a successful seven-hour operation to save his life and has since returned home.

Giles, who won All-Ireland titles alongside Geraghty with the county in 1996 and '99, is backing his old Meath comrade to bounce back from his recent setback: "He’s kind of a bit of an indestructible fella.

"He’s had belts and bangs over the years, the odd suspension and controversy. It kind of takes nothing out of him, he just bounces back. He doesn’t overthink it too much and just gets on with things.

"Seven hours of surgery is huge and he came through it which is great. He gets home two weeks after, obviously doing really well. I’m sure there’s things that have to improve for him in the next few weeks to make that full recovery."