As it happened: Sunday Match Tracker 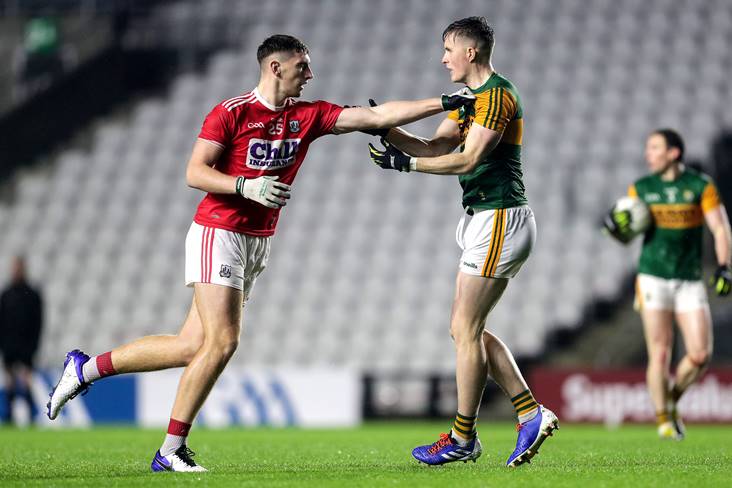 It was football all the way today, with crunch encounters in all four provinces, including huge semi-finals in Munster and Connacht.

There were no fewer than three quarter-finals down for decision in Leinster. Longford hosted Laois for the honour of taking on holders Dublin at Croke Park next Sunday, while Meath faced a potentially difficult trek to Aughrim to lock horns with Wicklow. Elsewhere, the semi-final line-up was completed when Offaly and Kildare went head to head under lights at O'Moore Park.

In Ulster, Fermanagh had home advantage against Down - the winners of that one will face Cavan next weekend for a place in the Anglo-Celt Cup decider.

Click here to look back at our text commentary on all the action.