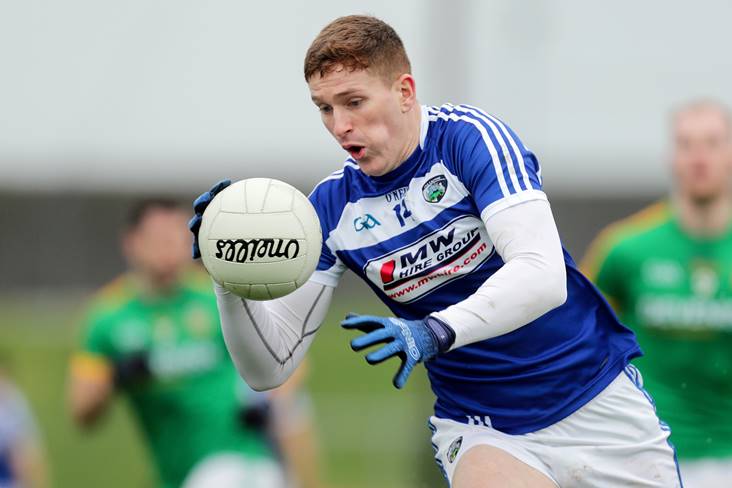 Mark Timmons and Seamus Lacey take up the central positions in defence for the O’Moore men at full-back and centre-back respectively, while Daniel O’Reilly and John O’Loughlin partner each other at midfield.

Mark Barry starts on the 40 while Evan O’Carroll leads the attack at full-forward with veteran Ross Munnelly named on the bench.

Due to current restrictions fans won't be able to attend but you will be able to watch the game live on https://t.co/gyIJ51MpS7#laoisgaa #laois pic.twitter.com/jlNsRukeEL