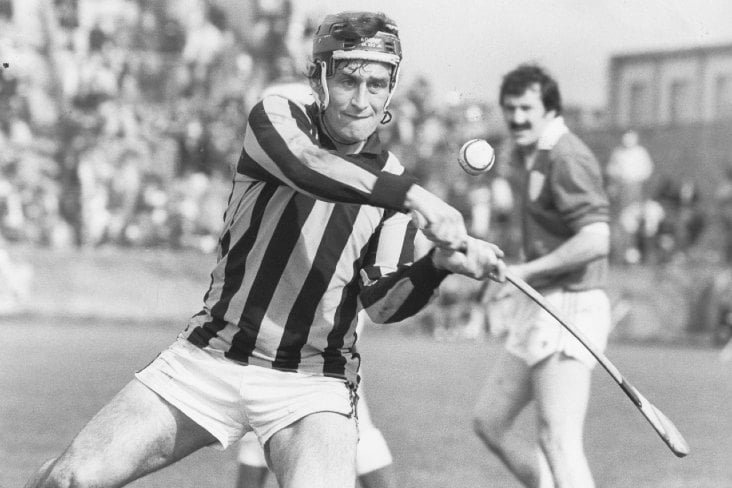 Clara GAA paid tribute to the 1983 All-Ireland winner, who also won two leagues and three Leinster titles. He captained Kilkenny to the All-Ireland MHC title in 1975.

The death has occurred of former Clara and Kilkenny hurler Harry Ryan. Just five months after his brother Lester was...