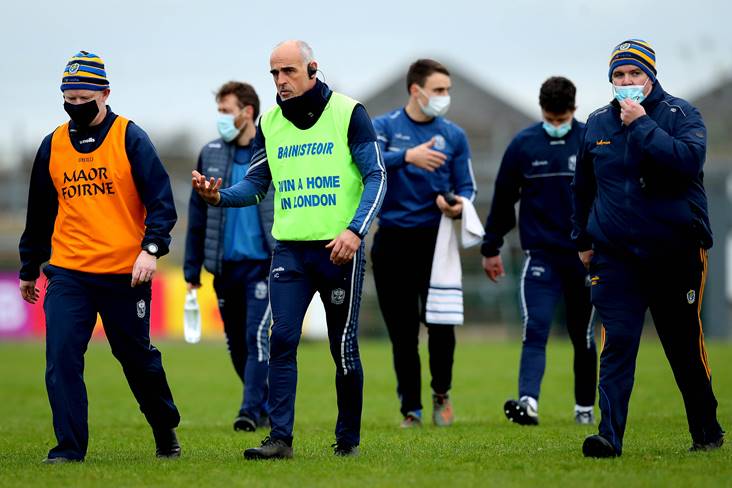 Anthony Cunningham will continue as Roscommon senior football manager until the end of the 2022 season at least after being given a two-year extension to his current term.

Roscommon GAA confirmed on their Twitter account tonight that the Galway native has been reappointed to the role for two more years.

Cunningham has enjoyed plenty of success with the Rossies since taking over from Kevin McStay in November 2018, guiding the county to Connacht SFC glory in his first year in charge.

But, after winning promotion back to the top flight of the Allianz League as Division 2 champions last month, Roscommon suffered a disappointing defeat to Mayo in the Connacht SFC semi-final at Dr Hyde Park.

At an online meeting of Roscommon GAA County Board tonight it was agreed to reappoint Anthony Cunningham for an additional two year term to the end of 2022 as the Roscommon Senior Football Team Manager. #GAABelong #rosgaa #gaa #winahomeinlondon pic.twitter.com/dZjdlai6Bf