Watch: Mayo's Ciaran Mc shows he has still got some of the old magic! 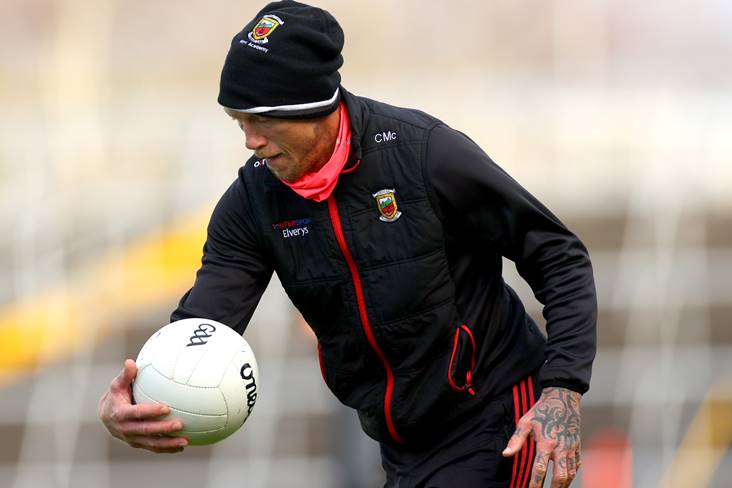 Mayo legend and current selector Ciaran McDonald will always be remembered as one of the most stylish gaelic footballers to ever play the game.

His extraordinary ability to kick outrageous scores and sheer class to find the right pass separated himself from the rest.

The Crossmolina clubman, who last played at inter-county level in 2008, showed he has still got some of the old magic.

Footage has emerged of the 45-year-old gliding over a long range point before yesterday's Connacht SFC final win over Galway at Pearse Stadium...