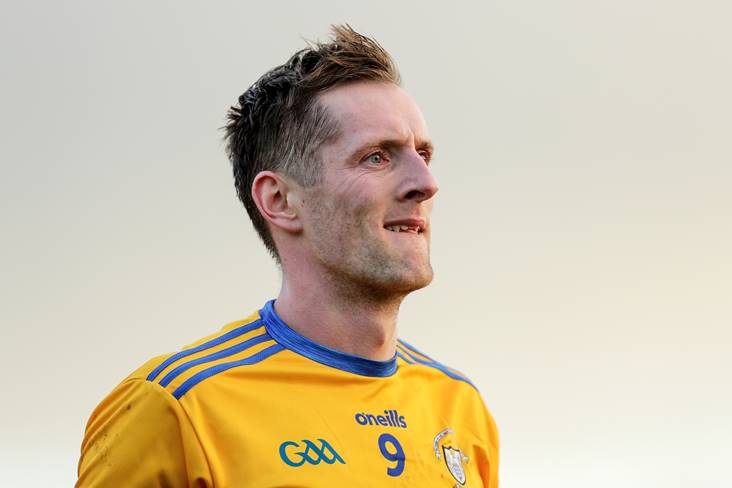 Shane Golden replaces suspended captain David McInerney in midfield for Clare against Wexford in the only change from their 0-27 to 3-17 victory over Laois seven days ago.

McInerney received a straight red card from referee Thomas Walsh in the first half of that narrow win for an off the ball incident and will miss out on this afternoon's All-Ireland SHC second round tie in Portlaoise (throw-in 2pm) after his appeal to have it overturned proved to be unsuccessful.

Sixmilebridge clubman Golden will now partner Tony Kelly in the middle of the park.