As it happened: Saturday Match Tracker 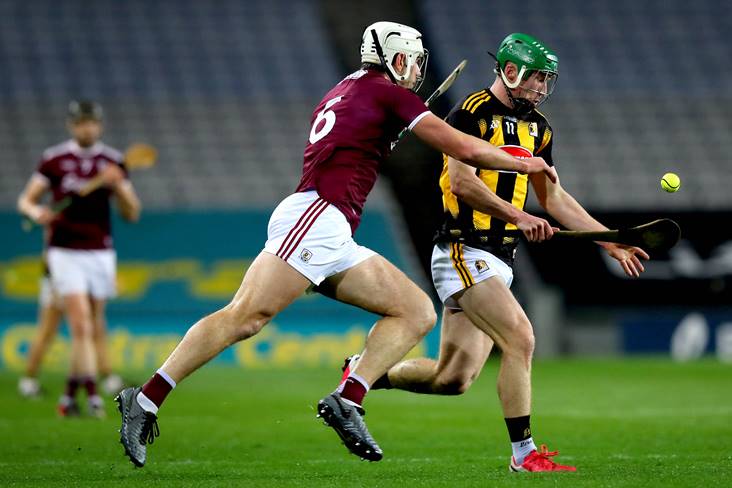 It was another massive November day in both the 2020 senior hurling and football championships.

As we approach the business end of the race for the Liam MacCarthy Cup, Galway and Kilkenny came face to face in this year's Leinster SHC final under lights at Croke Park (6:15pm). As well as collecting the silverware, the winners advanced to an All-Ireland semi-final, while the losers secured a quarter-final place - not a bad consolation!

And two more SHC quarter-final berths were up for grabs in the Round Two Qualifiers: Wexford V Clare in O'Moore Park (2pm) and Cork V defending champions Tipperary at the Gaelic Grounds (4pm).

Meanwhile, the football championship is also at an advanced stage and a place in this year's Ulster SFC final was on the line at Breffni Park, where holders Donegal and Armagh did battle at 1:15.

Click here to reflect on our text commentary on all the action as it happened.