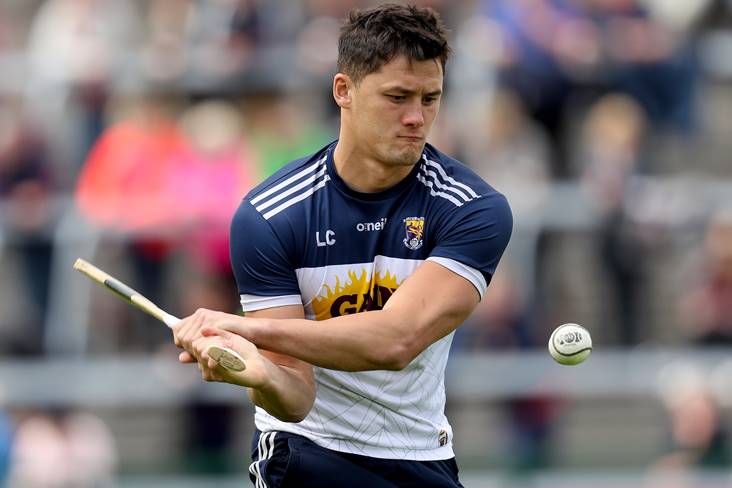 Wexford manager Davy Fitzgerald has named his side for this afternoon’s All-Ireland SHC round 2 clash against Clare in Portlaoise.

Ace attacker Lee Chin is understood to be in doubt for the clash with the Banner men and will undergo a late fitness test this morning.

Changes from the loss to Galway two weeks ago see Jack O'Connor and David Dunne come into the side, with Kevin Foley and Shaun Murphy the players to make way.