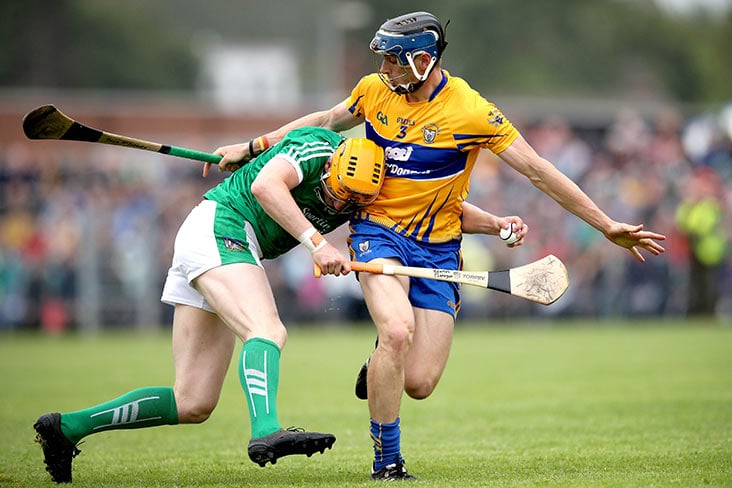 Clare captain David McInerney has failed in his bid to have the red card he was shown in last weekend's win over Laois rescinded.

The Tulla clubman's appeal against referee Thomas Walsh's decision was heard on Wednesday night but it fell on deaf ears.

That means manager Brian Lohan will have to plan without the services of his midfielder for tomorrow's do-or-die qualifier with Wexford.