Nine matches will be shown live this weekend 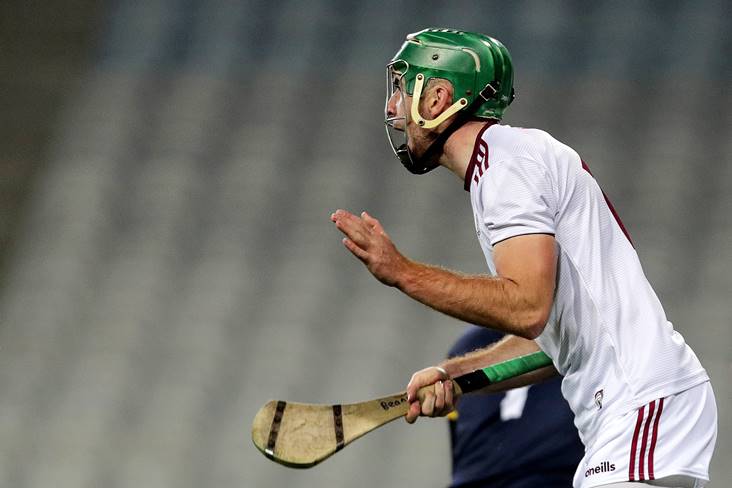 Matches are coming thick and fast as we look forward to a huge weekend in the race for the Sam Maguire and Liam MacCarthy Cups.

There's five more exciting football ties in prospect between Saturday and Sunday, not to mention four intriguing hurling clashes, and the good news is that all of them are being shown live so you can plan your weekend viewing schedule.

RTÉ is showing the Leinster SHC final between Galway and Kilkenny on Saturday evening, while Sky Sports have a double header of action beforehand as Armagh and Donegal collide, as do Tipperary and Cork in hurling.

Elsewhere, Clare and Wexford cross swords, that All-Ireland hurling qualifier is on GAAGO.

On Sunday, RTÉ are broadcasting a mouthwatering Connacht SFC and Munster SHC final double-bill which features Galway versus Mayo, then Limerick against Waterford.

Here's a rundown of matches to watch live this weekend: