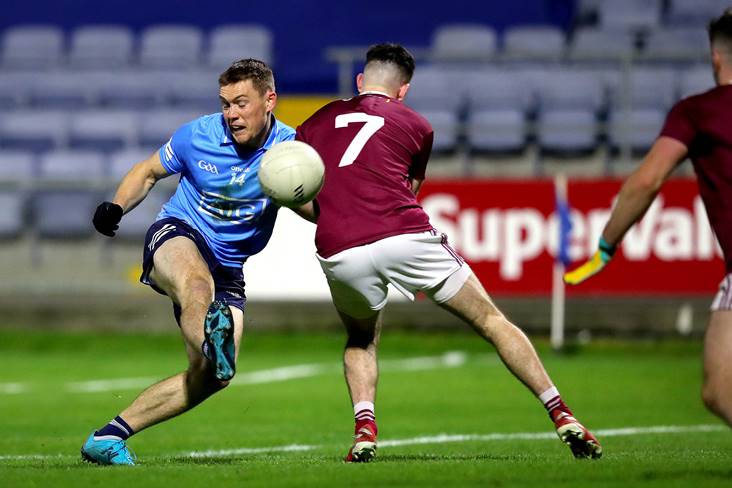 After a decade of Dublin dominance, the Leinster senior football championship has never been so uncompetitive.

As the gap between the Dubs and the rest of the province continues to widen, Westmeath star James Dolan has made a case for the five-in-a-row All-Ireland champions to be excluded from next year's Delaney Cup race and that they should receive a bye straight into the 'Super 8s' instead!

Give Dublin a bye into the super 8's next year and let the rest of us fight it out for Leinster. Dublin are in a league of their own! They do this to every team in the country bar 2 or 3 🤦‍♂️ #DublinMeath