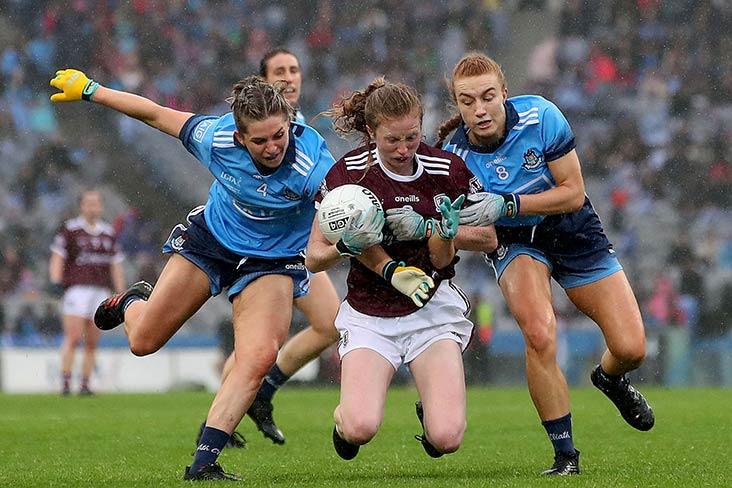 The All-Ireland semi-finals in the Ladies SFC, IFC and JFC will take place over the next three weekends.

The two junor semi-finals are fixed for this weekend and the intermediate and senior semi-finals were originally scheduled for the following weekend.

Cork's meeting with Galway has been pushed back to the 6 December as the rebelds have dual players involved in the Camogie semi-final on the weekend the football semi-final was due to be played.

Result on the day for all Semi Finals