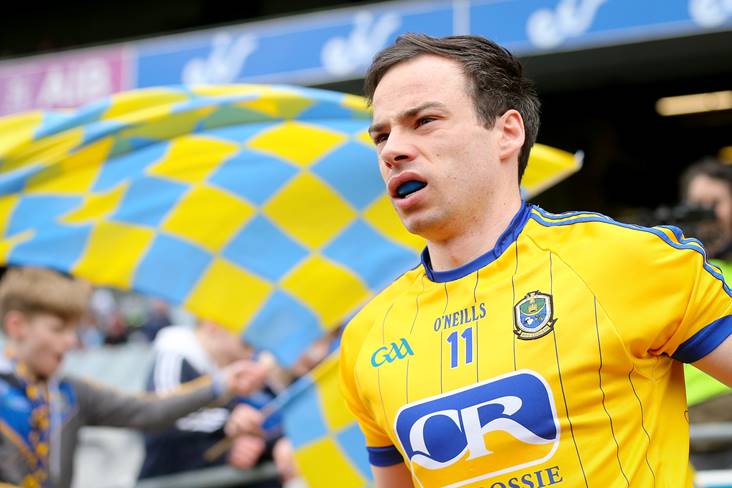 Dual star Niall Kilroy has joined up with the Roscommon senior hurling squad in preparation for tomorrow's Christy Ring Cup semi-final against Kildare after the elimination of the county footballers from the championship.

The Tremane club hurler, who lined out in the Connacht SFC semi-final defeat to Mayo five days ago, comes straight into Johnny Keane's starting line-up at corner forward to face the Lilywhites in Newbridge (throw-in 1.30pm).