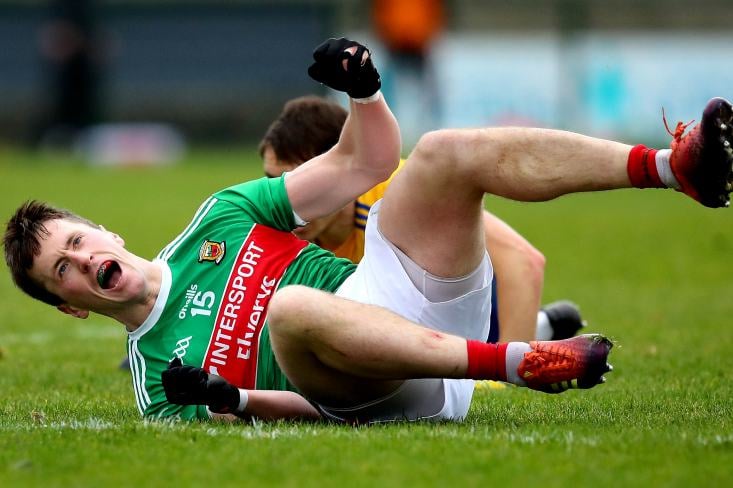 GAA fans were treated to another weekend of exciting championship action which was packed with ups and downs throughout.

A special mention to Neil Flynn this evening who came on & kicked three points after burying his father Fergal yesterday. A true testament of his character.

Kildare GAA wish to express our sincere condolences to Neil & his family.

Cork can thank Longford for keeping them fresh now!😄

Incredibly heroic GOAL by @OfficialCorkGAA's Mark Keane in the dying seconds of extra time to win the game for the side!! pic.twitter.com/eyBrnBJ67z

He may as well be in his living room he’s that comfortable in the LIT Gaelic Grounds. 👀

"I thought they got it totally and utterly wrong"

A free out for this in the Cork vs Dublin game, it’s just as well there’s 10 points in it 🤦🏼‍♂️ #GAA pic.twitter.com/CIsAZ7ZxFp

Serious contenders for the best left-footed point of the weekend.

'With Joe Biden in the White House, what could go wrong for Mayo this year?' - Colm O'Rourke on Roscommon's 'tame' exit, Mayo's welcome injection of youth pic.twitter.com/ZjFCdY3iBN