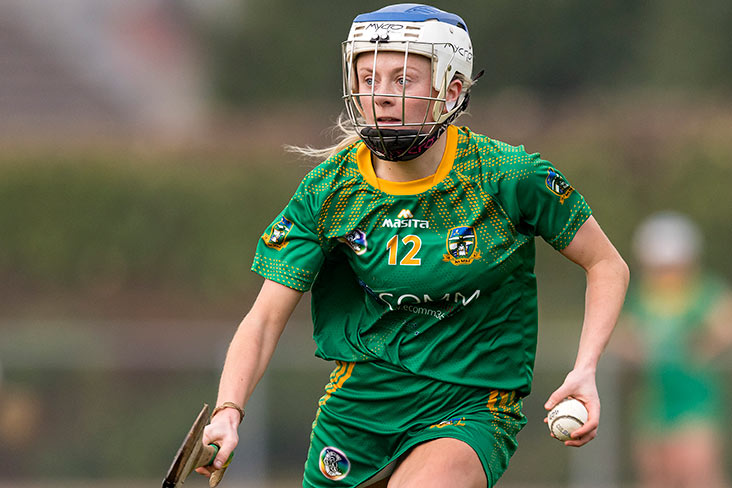 Meath Camogie and Ladies Football star Megan Thynne scored goals for both teams at the weekend and feels ‘blessed to be in this position’.

The Kilmessan and Dunsany woman found the net early in Meath's Liberty Insurance Camogie Championship clash with Antrim in Iniskeen, and then followed by 24 hours later with a goal for Meath in their defeat of Leitrim in the TG4 All Ireland Intermediate Championship.

"I'm happy to be playing games," siad Thynne. "I'm not complaining they're on the same weekend. In future, there's loads of dual players that would like to play both and hopefully it'll improve'.