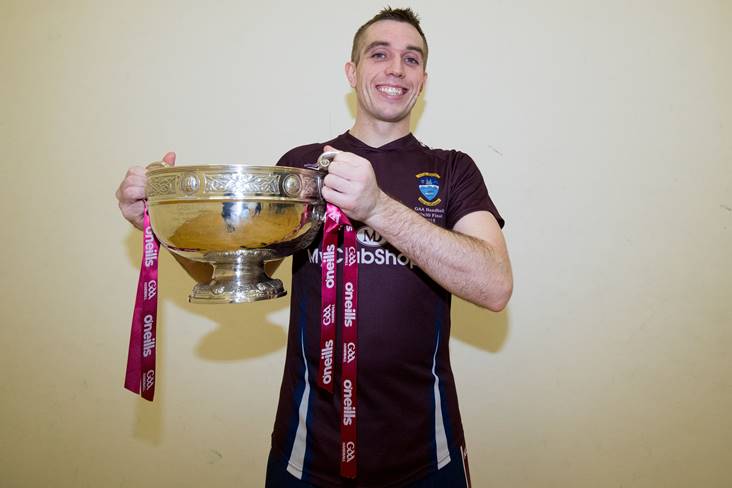 McCarthy had to dig deep to add the 4-Wall title to the All-Ireland 40x20 and 60x30 crowns he won last year. Cork's Catriona Casey also claimed her fourth All-Ireland 4-Wall senior ladies title after a tie-break win over Limerick's Martina McMahon. It was a case of third time lucky for Casey after she had lost the last two finals to the same opponent.