Cavan must bring 'A' game from the start - Galligan 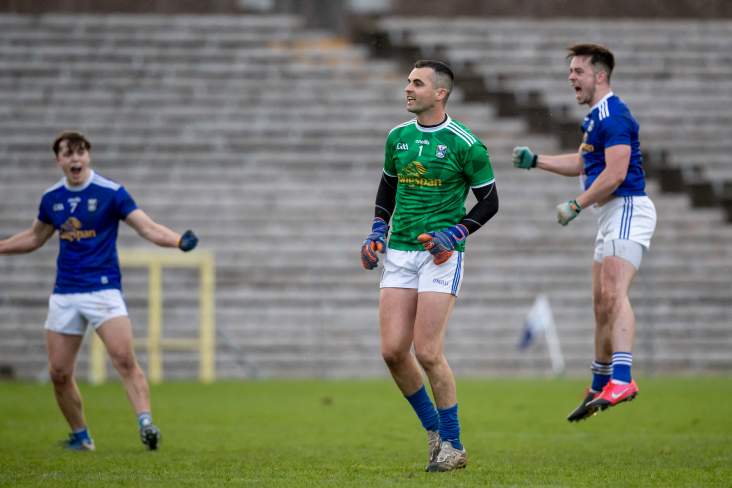 Cavan captain Raymond Galligan says they’ll require “a complete performance” if they are to upset the odds and dethrone Donegal in tomorrow’s Ulster SFC final.

Mickey Graham’s side lost out to the Tir Chonaill men on a 1-24 to 2-16 scoreline on the same stage in June 2019, with a poor start from the Blues in Clones allowing the holders to capitalise and capture their 10th Anglo-Celt Cup.

Speaking to BBC Sport NI, Galligan says Cavan will need to hit the ground running at the Athletic Grounds tomorrow if they are to tear up the script.

"Thirty-five minutes of a lapse and you're not cutting any deficit with a team like Donegal. We'll really have to bring our 'A' game from the start,” said the Lacken clubman.

"We're under no illusions that it was a five-point hammering we got last year really. They were extremely dominant throughout the game.

"For us, it's all about seeing how much we have improved over the course of the last 15 to 17 months.

“It's about ourselves. Hopefully we have improved enough to put on a complete performance on the day."