Trivia about this weekend's football games 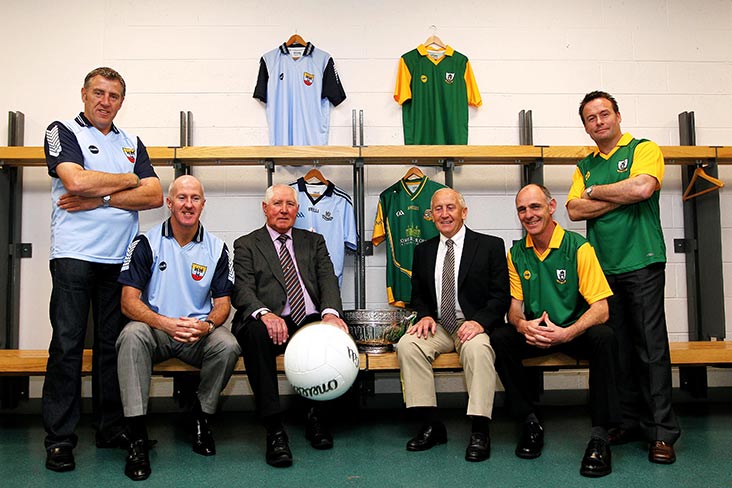 A flash back to the 1991 Meath v Dublin saga

Which county hasn’t conceded a goal in two years, who is in consecutive finals for the first time in five decades and who is seeking a second win over their opposition in 76-years.

- Dublin are seeking their 30th successive win in the Leinster championship, with their last defeat coming against Meath in the 2010 semi-final.

- Meath’s last win over Dublin in the Leinster final was in 2001, which was also Dublin’s last defeat in the final.

- Dublin haven’t conceded a goal in the Leinster championship since James Stafford scored for Wicklow in the 2018 quarter-final. Since then Dublin have kept clean sheets in seven games.

- This will be Stephen Cluxton’s 12th championship game against Meath. Dublin won nine of the previous eleven, Meath won one (2010) and there was one draw (2007). He conceded eight goals in those 11 games, with Meath scoring five of them in the 2010 Leinster semi-final.

- This is the first time Cavan have reached successive finals since the late 1960s.

- Donegal are in the final for the ninth time in ten seasons. The only year they missed out was 2017.