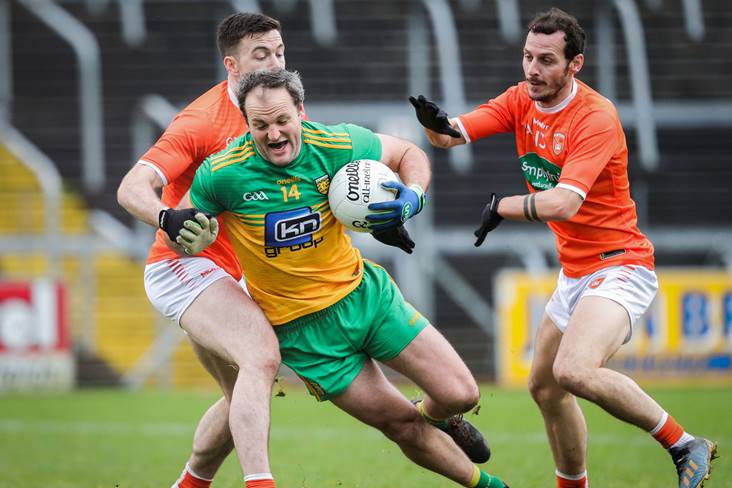 In the lead up to Sunday’s Ulster SFC final, Donegal manager Declan Bonner claimed that Michael Murphy doesn’t get enough protection from referees.

The claim from the Donegal manager raised some eyebrows in Cavan ahead of the provincial decider.

Mickey Graham argued that it is likely that Murphy, as one of the top stars in the game, actually gets preferential treatment.

"I would say it is probably the other way around," said Graham to BBC, countering the claim that Murphy gets no protection.

"The other players do not get much protection from Michael Murphy. A big man like that, well able to look after himself."