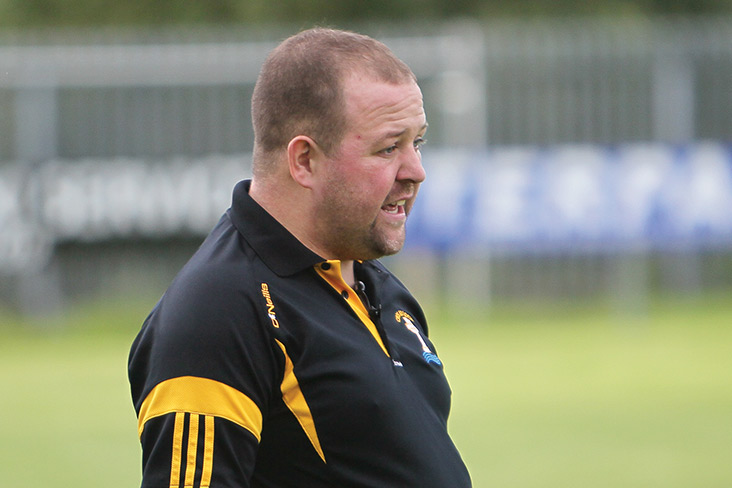 Cavan Camogie last competed at intercounty back in 2010 when they took park in the Máire Ní Chinnéide Cup (Junior B Championship) when they played Monaghan, this game ended in a draw, Monaghan 1-07 Cavan 1:07, in the replay Monaghan were 1pt winners on the day. Monaghan 0-12 Cavan 1-08.

Cavan went on to then win the NWP Recycling Ulster Junior Championship in 2013 captained by Brid Boylan by beating Armagh with a score line of Cavan 6-11 Armagh 2-04 and current players Roisin O Keefe, Rosie Crowe McKeever and Aideen Coyle were on the panel that day.

Since the appointment of Jimmy Greville (Westmeath) by the Cavan Camogie Board for the 2020 season, Camogie in Cavan has flourished after nearly a decade of not competing at County Level. National League competition started in February and Cavan were playing in Div 3 along with Limerick, Offaly, Tyrone, Roscommon, Wicklow in group 1 and Carlow, Louth, Down, Armagh, Clare in group 2. Results of National League -  22nd February Cavan 2-11 Roscommon 0-02, 01st March Cavan 0-08 Limerick 1-10, 08th March Tyrone 0-07 Cavan 2-08 and the future was looking good for the Breffni camogs.

It’s a great achievement for Cavan Camogie to reach the Nancy Murray Cup final in 2020 which takes place  on Saturday 14th in Inniskeen Grattans GAA at 6pm against Tyrone and also they have secured a place in the All Ireland Premier Junior Semi final on 21st where Armagh & Roscommon will be playing the winners & runners up of the Nancy Murray Final.