Camogie: Déise Rockett past Limerick as Tipp make it two from two 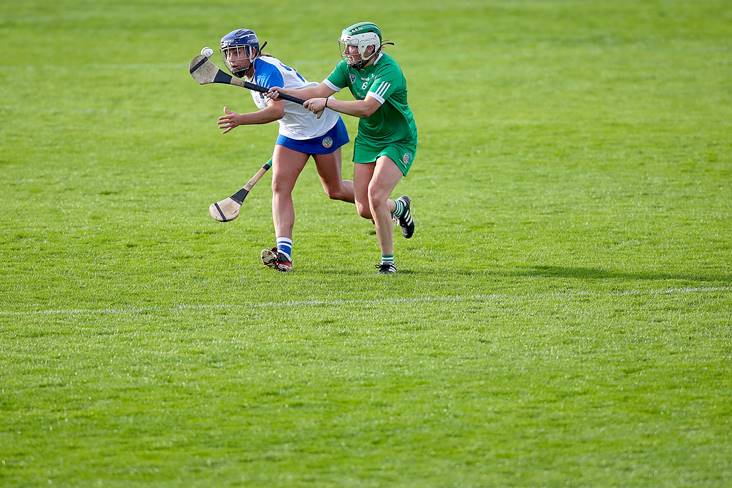 The Déise girls got the better of Limerick 2-15 to 0-9 at Walsh Park to set up a winner-takes-all clash away to Westmeath in a fortnight with a Quarter-Final berth the prize.

The result also ruled Limerick out and confirmed Kilkenny’s place in the Semi-Final as Group 2 winners.

Tipperary made it two from two in Group 3 when accounting for Dublin 1-13 to 0-11 at Parnells GAA at Coolock and that result means that they are now planning for a Quarter-Final.

Limerick were the livelier side in the cagey opening exchanges, taking the lead from a fourth minute free by Caoimhe Costelloe, who provided eight of her side’s points.

The homesters settled and moved two clear with a brace from Beth Carton as well as a Sarah Lacey point but two fantastic scores by Niamh Ryan and Costelloe brought the sides level.

Underage basketball international Abby Flynn restored Waterford’s lead with her first point in Senior Championship, before Niamh Rockett lived up to her name with a resounding finish for a goal in the 21st minute.

Rockett, who was named Player of the Match, was placed by a cross-field pass by Beth Carton, who had gathered possession adroitly from a ruck of bodies. The St Anne’s attacker showed good strength to ship a tackle before unleashing a piledriver to the roof of the Limerick net. That emboldened Fergal O’Brien’s crew and they led by 1-9 to 0-4 at half-time.

Waterford raced clear in the second half leading by 10 points by the time Rockett benefited from another delightful bit of control by Carton, and subsequent pass, to record her second major with another emphatic finish in the 58th minute.

Not for the first time, Cáit Devane was the match winner for Tipperary with a contribution of 1-6 needed to see off a very competitive Dublin.

Her 13th minute goal was probably the crucial score, as the Metropolitans were leading by a point and moving well when the Premier totem reacted quickest after Nicole Walsh’s shot for point came back off the upright.

To give them credit, Dublin remained unbowed, and Sinéad Wylde split the posts twice to keep them in touch at the break, trailing by just 1-5 to 0-5.

Former All-Star Aisling Maher converted five frees in the second half to bring her tally to seven and although disappointed they lost, Dublin will take plenty of positives from their opening tie of the campaign as they prepare for next week’s outing against Clare, with a Quarter-Final position on the line.